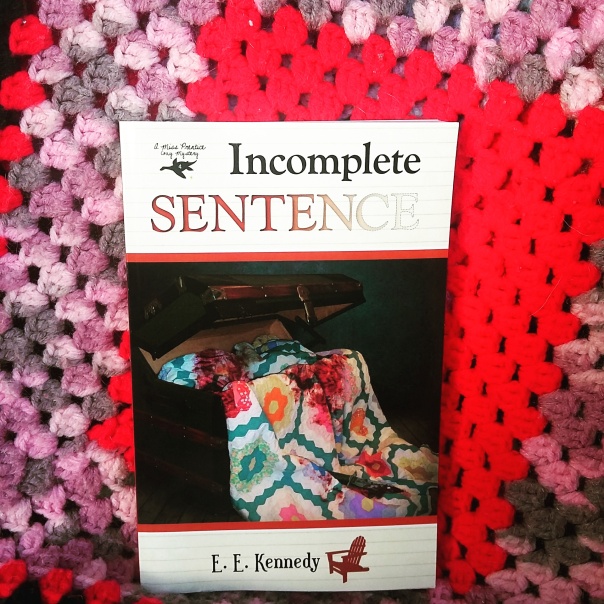 I received Incomplete Sentence by E.E. Kennedy in the mail yesterday for an honest review. This is her fourth book in her A Miss Prentice Cozy Mystery series. It has been a long time since I’ve read a mystery novel but this one sounds very interesting.

Synopsis
Gregory Rasmussen, the infamous Rasputin Killer, never served the sentence handed down in absentia for a particularly brutal murder. He has eluded the law for years, but he is now believed to be in the North Country. When a resident is murdered at the local retirement home, speculation about the killer’s identity fills the headlines. Then another victim is found at Chez Prentice.

Trapped in her snowbound B&B with elderly new friend Hugh Channing, father of the first victim, and her baby, Janet, Amelia Prentice Dickensen and her staff are asking themselves: Where is the murderer? Is he really the Rasputin Killer? Could one of their guests be the infamous psychopath, known for his power to charm and his fine singing voice? Will publicity surrounding the discovery of a dead body in the basement put the B&B out of business?

Thank you E.E. Kennedy for sending me your book!! 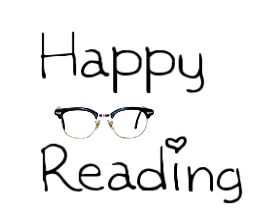