Today I received two books by the same author. I was totally having a bummer of a day so when I opened my mailbox and saw the package my spirits were lifted!! Thank you so much Emilee for sending me your books. I can’t wait to read them!! 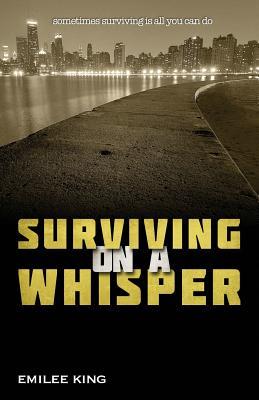 Arie used to live a normal life: high school and homework, parents and brother, best friends and boyfriend. You know the drill. But all at once, her life was taken from her as she was thrown into a dangerous world with a horrible secret that she would give anything to protect. Now stuck in a violent game of cat and mouse, Arie spends her time running from Mr. Sark, the man representing the organization that would do anything to get their hands on what she is hiding; and her father, who knows exactly how powerful this secret can be. Then Arie meets Erika, a young woman who has a strange fascination with Arie’s world. Erika gives Arie a new spin on life, opening her up to ideas that seem impossible but begin to heal the deep wounds from her past. But Erika can’t protect Arie forever. It’s only a matter of time before the enemy catches up. With her back against the wall, Arie is forced to decide who to trust while protecting not only her secret, but those she loves and her broken self-wondering if it’s worth it. When you’ve been shattered is there any chance to be fixed? When you’re so thoroughly damaged, is there any hope for survival? 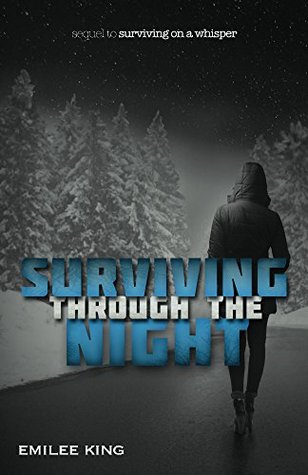 Life goes on. At least it’s supposed to. These days, Arie isn’t so sure.
She finally managed to escape Dalton’s grasp and find her way back to her makeshift family, but eight months is a long time to be away from home—Arie returns to find that the world kept on turning while she was gone. Alexis has been busy since Arie’s secret got out and she realizes that she’ll have to work harder than ever to keep the key away from him.
But Alexis isn’t the only problem. Dalton’s threat hangs over Arie, dictating her every move, which nobody else seems to understand. And when a sinister assassin begins tracking her down, Arie knows it’s only a matter of time before someone she loves gets hurt again. So the question remains: should she leave in an effort to keep her family safe or stay with those she loves to help them survive?
As danger closes in from all sides, Arie realizes more and more that she’s not who she used to be. Survival comes at a cost, a cost that changes people, a cost that changed Arie more than she’s willing to admit. But there’s something else lurking in the corners of her mind that’s threatening to take control. Her fight against the clock—against her engrained powers as the key—is nearly up. 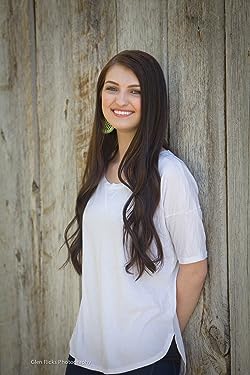 Emilee King is a college student pursuing a degree in psychology with a minor in writing and rhetoric. Author of the YA novel Surviving on a Whisper, Emilee writes like she breathes and enjoys catering to the demographic of readers she belongs to. Her perfect day includes rain, Netflix, Sprite, a big blanket, and her only child, her Macbook Air, which is how her favorite stories come to life.