I love getting books in the mail for review. It makes me so happy and blessed to have someone offer trading their hard work with me to read and review for them. Since starting my blog last February my Author’s Shelf has grown so much. Of Course I have other things like kids, a job, and other responsibilities I need to do so I can not get to them all right away, unless its an ARC those get to priority. Anyways I wanted to share with you three books that I have received this week from some amazing authors!!!! 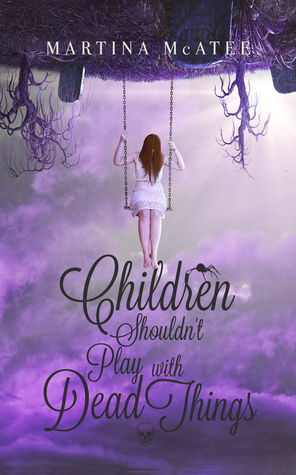 17 year old Ember Denning has made an art of isolating herself. She prefers the dead. She spends her days skipping school in old cemeteries and her nights hiding from her alcoholic father at the funeral home where she works. When her own father dies, Ember learns her whole life is a lie. Standing in the cemetery that’s been her sanctuary, she’s threatened by the most beautiful boy she’s ever seen and rescued by two people who claim to be her family. They say she’s special, that she has a supernatural gift like them…they just don’t know exactly what it is.

They take her to a small Florida town, where Ember’s life takes a turn for the weird. She’s living with her reaper cousins, an orphaned werewolf pack, a faery and a human genius. Ember’s powers are growing stronger, morphing into something bigger than anything anybody anticipated. Ember has questions but nobody has answers. Nobody knows what she is. They only know her mysterious magical gift is trying to kill them and that beautiful dangerous boy from the cemetery may be the only thing standing between her and death.

As Ember’s talents are revealed so are the secrets her father hid and those in power who would seek to destroy her. What’s worse, saving Ember has put her cousins in danger and turned her friend’s lives upside down. Ember must learn to embrace her magic or risk losing the family she’s pieced together. 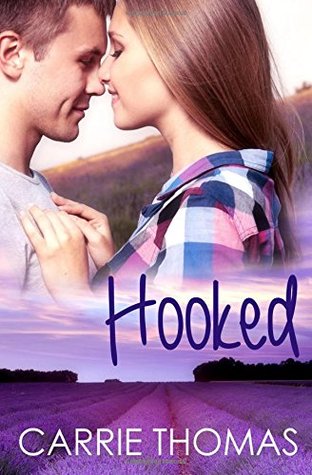 Millie Diamond is your typical high school senior. She has great parents, a younger brother, and two best friends who round out her better than average life. Her future is planned out, thanks to her police officer father, who strictly enforces the rules with a firm, but loving hand. Millie is a kind-hearted soul and proper daughter who respects her dad’s authority…until she meets a mysterious new student who stirs emotions in her she’s never felt before. A drug deal gone bad in South Boston, leaves Cash Davis’ mother no choice but to move him to Tennessee. His life hasn’t been easy, but Cash is tough, and plans on making his future better than his past. Those plans include keeping his head down and finishing high school… but nothing ever comes easy for Cash. His connection with Millie surprises him, and as hard as he tries, he can’t stay away from her. Millie’s dad arresting him before their first date is definitely not ideal for Cash, and it causes friction between Millie and her parents. Can Millie convince her parents that Cash is the guy for her? Will she still want to after secrets from his past are revealed? 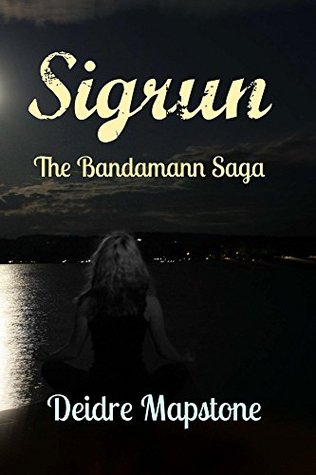 The Lundgrens own and operate Sigrun: A family restaurant on the shores of Mount Desert Island, Maine. They are a hard working, every day, American family. But like every family, they have their secrets, some stranger than others. The way these secrets unfold may surprise you.
Their tale begins with a familial ease considered unique to most, but their seemingly perfect relationships are ordinary compared to what hides beneath the surface.

Thank you once again for these gorgeously covered books. I am in love with every one of them!!!