I have been waiting for several books to come in the mail and today I received one today!! 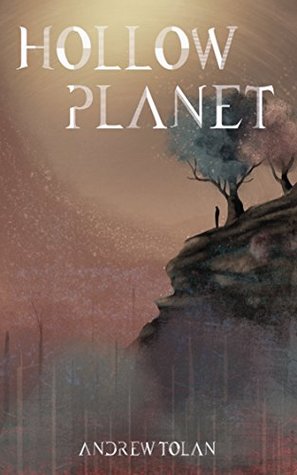 After the death of his beloved father, Daniel’s life has never exactly become that of a typical teenager. He essentially home schooled himself and maintains a full time job at the local store. Additionally, he is forced to raise his younger sister since his mother made her social life a crutch to dealing with the loss of her husband. Daniel would love nothing more than to have a normal teen-age life — and to have his dad back. However, Daniel’s despondent life would now become quite peculiar the day he meets a link to his father: a man by the name of Sef.

Sef explains to Daniel the truth behind this world. He warns that Earth is in a downward spiral with an unfavorable ending. Daniel learns he can help save the planet from an impending danger, but only if he picks up where his father left off. Although what he is told all sounds crazy, Daniel realizes this strange encounter is the first time he has felt a rush, felt alive, felt anything at all. It’s a feeling he doesn’t want to let go of.

This moment would be the catalyst to Daniel’s life-altering adventure. A journey that will show him a whole other world that society has been ignorant of for years, inherent powers that were always present but never realized, a secret endeavor kept hidden from him by his own father, and an opportunity to save Earth from its imminent downfall. Still, none of this will come to Daniel without some heavy opposition from a small group looking to stop Sef and make Earth’s demise a reality. ( Goodreads)

Thank you so much Andrew for the book!